What do Aussies see as the big financial issues in 2018? 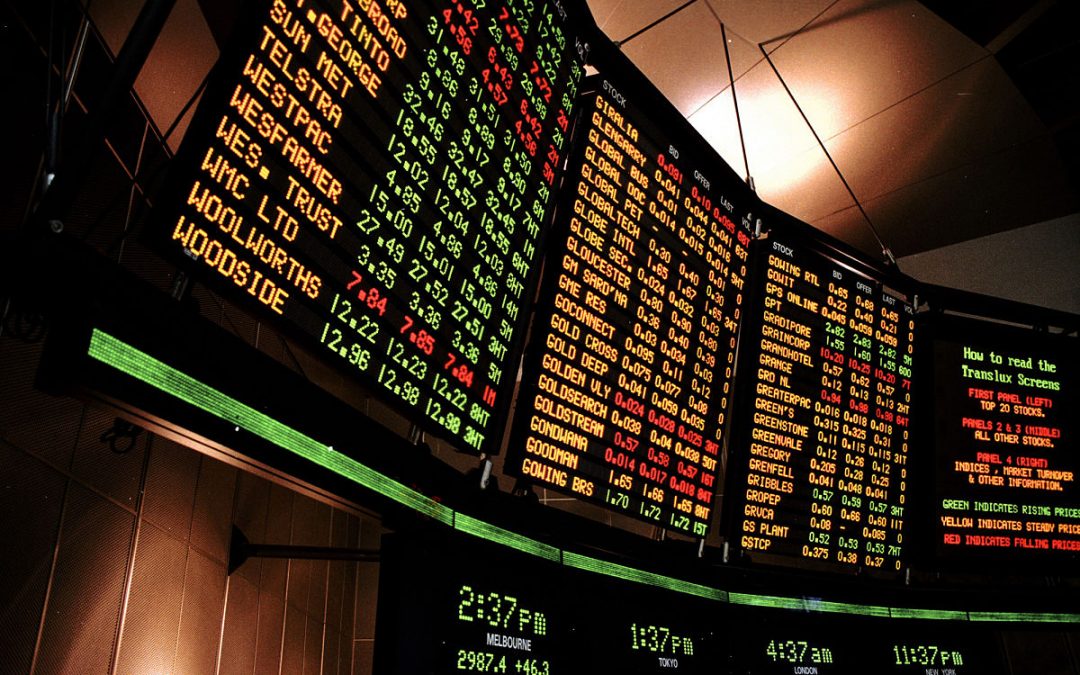 Recent research has shown that for the last 9-12 months, the majority of Australians believe that the problem requiring top priority is the economy. Economic issues preceded religion, immigration and human rights, politics and leadership, and environmental Issues.

32% of the Australian population cited unemployment, financial problems, cost of living, and the perception of the growing gap between the rich and poor as the most important issues facing Australia in 2018. All of which are related to finances – personal and business.

Economists believe there’s the strong likelihood of a 2.75 to 3% growth in our economy this year. However, that level of growth is not terribly significant due to the continuing population increases. But, next year, there’s a prediction improvements as businesses recover from the mining bust in the past couple of years.

Housing (and other) debt levels

It comes as no big surprise that housing debt is seen as the most alarming domestic risk – particularly in the capital cities (although speak to any real estate agent at the moment and they’ll tell you those markets have come off the boil and it’s heading into a buyer’s market). Whilst some experts have been forecasting the impending demise of the housing boom, also known as ‘the bubble’, for a while now, most are now predicting a flattening or softening of the market, not an outright correction.

Given wage growth is at record lows (see below) and the costs of housing, combined with credit card debt levels at record highs, it’s anxiety about the ability to service that debt that’s highest on people’s minds.

Similarly, wages are also expected to rise this year, but the increase will be a minor one. This is a trend in Australia that’s been going on for quite a number of years. Wage growth is determined to be at just 2 to 2.5%, an underwhelming rise which should come as no surprise because both underemployment and non-utilisation of labour remain elevated. This is partly due to the decline in manufacturing – once Australia’s driving force in the economy.

Whilst CPI is around 2%, once you add in the increases in fuel (10%), domestic holidays (6%), fruit and veges (10%) you’re likely to feel like your money doesn’t quite stretch as far as it use to. No, you’re not imagining it. Hence it also is topping the list of current Australian financial concerns.

Now if you’re a small business owner, the cost of running a business has also gone up. You’re also likely to be feeling the pinch of that in your own weekly budget.

Trump, Brexit, North Korea, The South China Sea, China/US trade wars, terrorism and volatile money markets that are triggered by everything in this list and Australia’s ‘special relationships’ to the first five make for an interesting time to live (or at least watch/read the news).

Now, all the things we mentioned above, might feel a million miles from you and your life at the moment. And sometimes, ignoring those things over which we have no control, can be a good idea.

However, if you’ve got superannuation, no matter where you are in your career/business life, you’re likely to be impacted by the above in some way. And then there are the massive online data breaches that can impact you. Heaven help you (or your super fund) if you’d bought Facebook shares, what with their shares plummeting by US$95M following the news of their 2015 data breach.

Never forget though that superannuation is, after all, your money and that you can be far more active in managing if you’d prefer – and we’d suggest remaining involved with your money as much as possible. But as with all things financial, it’s best to seek professional advice prior to making significant changes.

And that’s where we can help. If after reading this, you’re thinking you might need to reconsider debt servicing or restructuring, especially in business, or your superannuation or SMSF, we’d love to discuss it with you further. You can call us on 02 6023 1700. Or drop us a note via the form below.