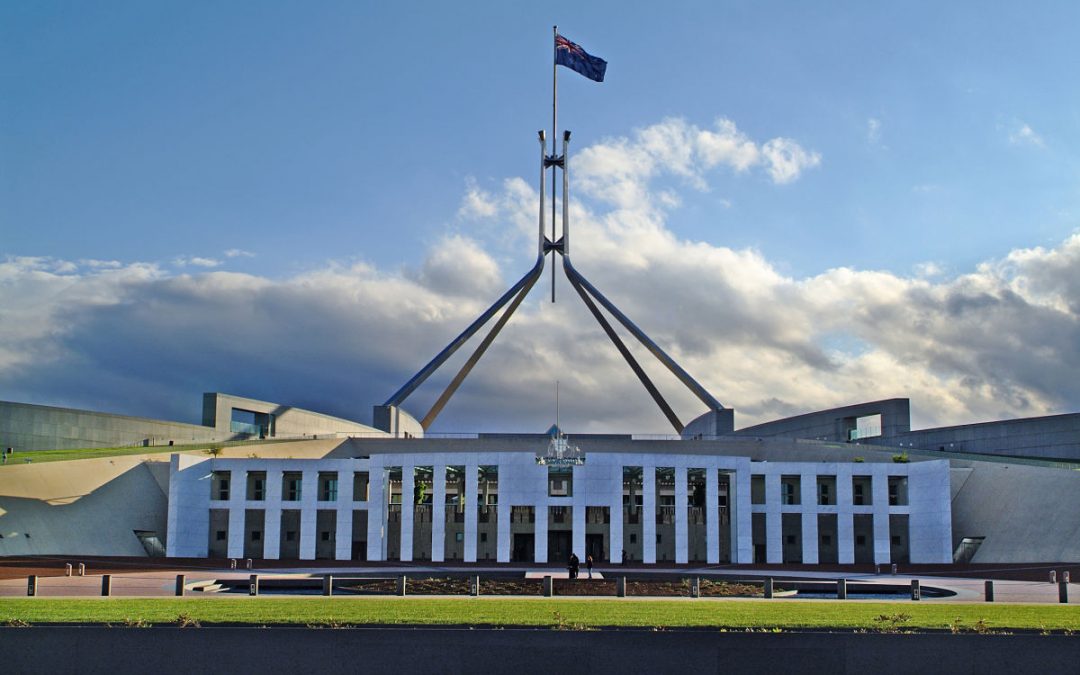 So much has been written on the Federal Budget as there is every year – everything from telling us it’s a budget for women to others decrying it saying it’s “not good enough”.

Unlike previous years where the focus has been very firmly on achieving surplus, 2021’s Federal Budget focuses on increasing spending in order to keep Australia’s economic recovery on an upward trajectory (which, all things considered, our economy isn’t too awful when compared to other economies). Hence, now’s a good time (especially in the lead up to the next Federal election) to bring out the big money guns on aged care, mental health, tax relief and childcare.

So where are we economically?

Whilst Australia’s unemployment has already fallen back to below pre-pandemic levels, with expectations it will fall to 5% by mid-2022, wage growth (currently at 1.25%) remains very low. If you ever get the feeling that you’re going a bit backwards, you kind of are, thanks to inflation (3.5% – which is also very low) – hence the need for a tax cut for those who are likely to really be feeling the pinch of earning progressively less than inflation.

But in a nutshell, the economy is doing considerably better than expected – thanks to a better than expected Covid-19 recovery and strong iron ore prices. Although, Australia’s net debt is forecast to increase to $617.5B by June, it’s expected to peak around $980B in 2025. But the budget deficit ($161B this financial year) is $52.7B less than was expected only six months ago.

But really, after cutting though all the self-congratulatory politicking and point scoring, what do you really need to know.

And what of super?

It seems every budget the government likes to tinker with superannuation. Except this year – where it largely got left alone. However, there were some notable things not mentioned. Things like;

And all were expected from July ’21 – I guess that’s a bit of watch this space for further info.

A couple of things of note though were;

1. FOR EMPLOYERS – Removing minimum earning levels for super guarantee contributions – one of the things that Covid and Jobkeeper highlighted was the likely future plight of part-time workers (which primarily ongoingly affected women with family caring responsibilities) – who, unless earning more than $450 a month, wouldn’t likely be paid super as employers were not obliged to pay it. Employers will now be required to pay super on every dollar earned from the very first dollar. So if you’re an employer, best be across this asap.

2. FOR RETIREES – Expanded downsizer contributions age limits – from July 2022 the age at which one can make a one-off super contribution of up to $300K (or $600K for couples) when downsizing and selling their family home has been reduced from 65 to 60. And the work test will be abolished – from July 2022, those aged between 67-74 will no longer have to satisfy the ‘work test’ when making or receiving non-concessional or salary sacrificed contributions.

3. FOR FIRST HOME BUYERS – an expansion of the first home super saver scheme. Likely as of July 1, 2022 eligible persons will be able to use $50K (currently only $30K) plus deemed earnings on their eligible voluntary contributions released from their super to be put towards purchasing their first home. However – at present the rules state a maximum of $15K can be released from any one financial year (and it appears this won’t be changing). So, if you’re thinking this looks like a win for you, best receive some good financial advice before you bet your house (literally) on using your super.

And that’s where we can help. If you’d like help navigating what’s next for you or your business, we’d be delighted to talk. You can call us on 02 6023 1700 or drop us a note via the form below.