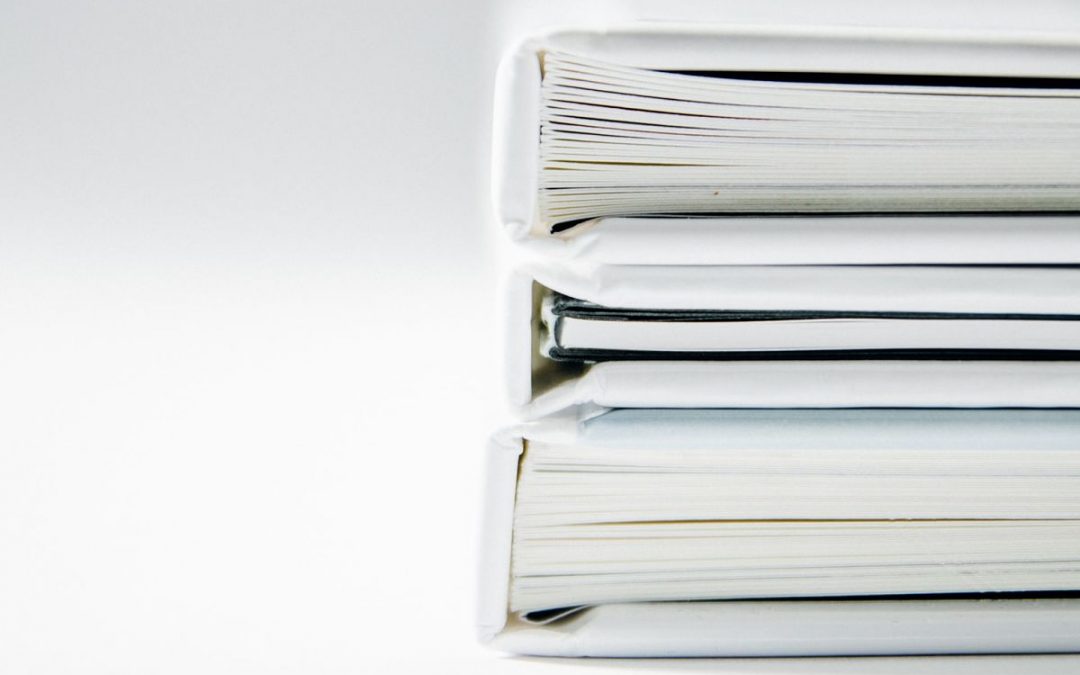 If you’ve been reading along, over the last couple of weeks you’ll have seen us busting myths around income, both personal and business. Today, we’re busting another myth – audits aren’t really a thing any more.

Despite Covid’s interference in many businesses and personal lives easing and the economy reportedly ‘bouncing’ back, the ATO’s loss of tax dollars will be felt for years to come. And rumours abound at the moment in accounting circles that the ATO are actively ‘looking’ for revenue that, by rights, belongs to them.

What does that mean? In a nutshell, prepare for the onslaught of audits.

Audits, by all reports from those who have gone through them in the past, are inherently unpleasant. Even if you’re sure you’ve done the right thing, it can still be hugely stressful, time and possibly cost intensive and take your eye off the ball as far as your business or your life in general. So, as per the title, advance warning of possible unpleasantness, dangers or problems will likely give you a level of tactical advantage. Consider yourself forewarned.

A lot of the more recent audits we’ve heard about have been BAS audits. The ATO will ask to see all your invoices to check if your business is reporting your business’ activity and GST correctly. Why? If the ATO see expense claims that are continually higher than the income you’re earning, they’ll be pretty interested. It might just be that you’re just getting started, rebuilding post Covid, or expanding significantly and you’ve probably incurred expenses on capital equipment. But they’ll want to check for themselves.

A Workcover audit is designed to make sure that employers are, in essence, telling the truth about wages and super they pay their employees (including contractors deemed employees). This one has made a lot of news lately with employers being forced to backpay thousands in wages, plus interest and fines.

It sounds worse than it is. As long as you can show your wages and super for all employees are appropriate and have been paid in a timely fashion, especially super and your work cover policy matches what the ATO has on their data-matching files, you’ll likely be fine.

Where it can get a bit tricky, is if you’ve inadvertently claimed someone who ‘should’ actually be an employee (according to the ATO’s definition) is just a contractor. You might want to double check how you’ve classified your staff. The other area you might get caught short, is either not having a Workcover policy at all, or under-reporting your wages and paying less insurance than you might have otherwise. Most of the time though this has an easy fix. All that’s required is making sure you’re up to date with the insurances for the period.

Once upon a time, everyone spoke about the ATO in hushed tones, lest they trigger a tax audit. Tax audits were frequent, scary and costly for those going through them and everyone knew someone who’d been through it.

Fast forward to today and they seem to have happened far less often. Be it because data-matching is now really sophisticated (and catches serial offenders trying to hide money out) or because the ATO have really been working with businesses to woo them with carrots rather than using a stick-centric approach – who knows. But…some would say that’s made some, particularly younger people, far more cavalier in their approach to their dealings with the ATO. We’ve heard stories of people just not bothering with submitting BAS, tax returns, paying income tax (PAYG and/or PAYGW – especially if they’re sole traders or contractors). And that’s likely to end badly for them, especially with the ATO out hunting for missing revenue.

What’s worse, is if you’ve been merrily sailing along, not paying your tax or even allowing for it, and the ATO come a-knocking and you don’t have the cash (or finance facility) to pay them, they might even go so far as to force you into insolvency (aka close the business down). Yes, really. It can be that serious.

What triggers an audit?

There are accountants out there (known by the ATO) that don’t just sail close to the line, they have total disregard for it. Those folks are generally on a bit of a watch list (or so I’ve heard). If someone tells you they can do or submit something that sounds too good to be true, chances are it probably is. Run! The accountant might get a slap on the wrist, but you’ll be the one that has signed that the records are true and correct and you’ll be the one that will have to pay the fines.

Then there’s what’s on the data-matching radar. And for the ATO, this is a no-brainer with the level of reporting that they have access to. If you’re knowingly hiding income in a scheme of some sort or you’re buying assets with your undeclared earnings, be warned, the ATO really is watching.

Claiming losses per se, can make the ATO look twice – even if it’s in line with the legislation, say on capital expenditure or R&D. Or where the activity sails a little close to the line – i.e. say where a husband leases his property to his wife and claims a loss. Always check with your accountant before you undertake activity that could be seen as questionable.

Weird transactions can also trigger an audit. A friend of ours was recently selling a rental property and the purchasers offered to pay them $80K in cash for ‘furniture’ in return for a corresponding reduction in the property cost (thus lessening their upfront stamp duty cost and purportedly decreasing our friend’s capital gain).  Whilst the purchasers ‘might’ have gotten away with it, the ATO would have been very interested in the ‘undeclared income’ on the sale of the ‘furniture’ from a rental property that would show up on their banking records.

What can be done to minimise risks of an audit?

If you own a business, or you’re in a partnership/trust or you’re a sole trader get your reporting (BAS, GST, PAYG, PAYGW) sorted. Build a relationship with a trusted accounting professional before you need it. And think about using Xero, MYOB or other real time accounting software, payroll, and receipt management tools. That way an audit of any description is likely to be much less painful. It’s just a matter of simply pulling up what’s needed and getting it done. Somewhat annoying, but generally not too dramatic.

If you’re a tax payer, declare all your income, only claim appropriate expenses and lodge your returns on time. And if in doubt, ask for qualified accounting advice.

So if you know you’ve earned income or paid staff and not reported it correctly, now’s the time to get on the front foot with corrective action or put appropriate infrastructures in place. The ATO is likely to be more friendly if a mistake was made along the way and you’re now being seen to do the right thing. And that’s where we can help. You can contact us on 02 6023 1700 or drop us a note via the form below.