Crowdfunding – alternative finance considerations you need to be across 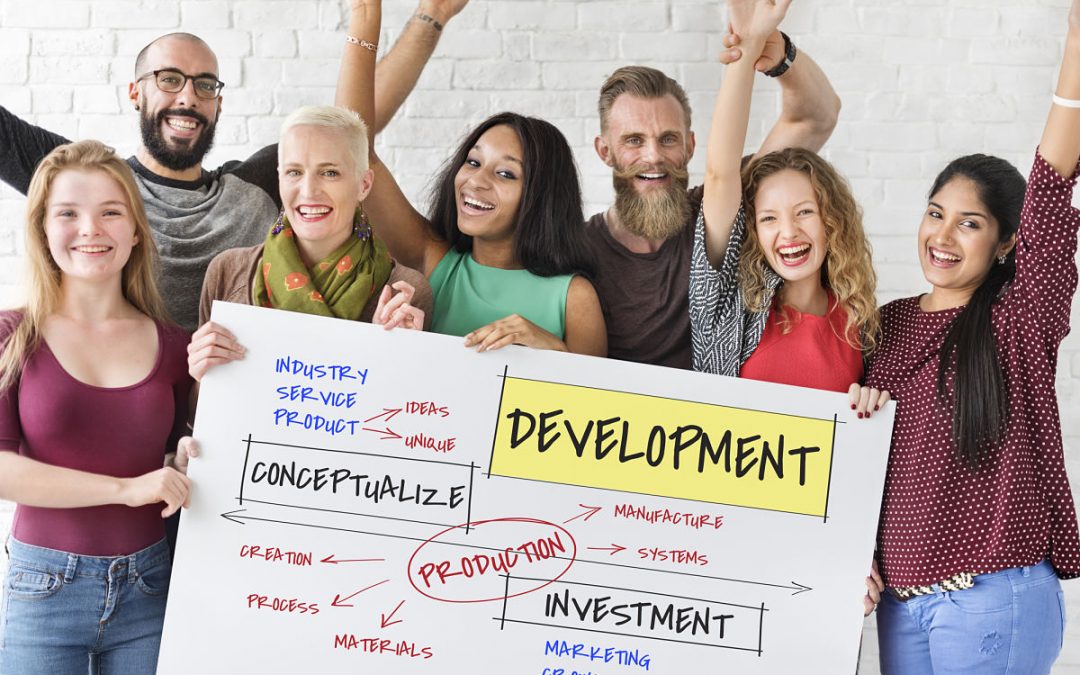 Benjamin Franklin once said: “If you want to know the value of money, try to borrow some”. If you’re an Australian who’s tried to take out a business loan in the last few years, you might have a bit of an idea of what he meant by that.

With the volatility of the housing market (and other markets in general) at the moment, people looking to take out business loans with a traditional lender may well have found themselves less able to rely on conventional funding. This limiting of options has lead to a sharp rise in crowd-funding across the country – making alternative funding’ less ‘alternative’ by the minute. As it stands, according to research by KPMG, Australia is one of the largest (and still growing) alternative finance markets in the world, second only to China.

The upshot of all of this? Crowdfunding can be a viable option for your business. However, before you run out and crowdsource your next round of funding, there are some things you need to consider…

Crowdfunding can be a great way to circumvent big banks and higher rates than necessary – but it’s not an alternative to following the rules. Like it or not, the support you get via crowdfunding, according to the ATO, can be seen as income. And that means having to pay tax on it and possibly GST depending on the tax treatment of the crowdfunding model.

The current crowdfunding models include:

Over the past few years the government has begun to set up protocol and legislation to keep up with the brave new world of crowdfunding, but it’s still likely to require a bit of research and a good accountant to make sure you’re not setting yourself up for disaster.

Think before you over-promise

The key to crowd funding success is what you’re offering in return.

The usual crowdfunding model platforms (reward and donation based) will provide opportunities for you to offer tier-based rewards for your backers’ donations. Depending on your product/service you will likely be offering access to the final product itself (think of it like a pre-order) possibly some merchandise or even, at the higher tiers, some direct involvement with development.

When setting up your tier system, follow the well trodden path of crowdfunding success stories.  What kind of incentives did they offer? Can you afford to do the same? Nothing will squander your goodwill and brand recognition faster than over-promising on rewards you aren’t equipped financially or otherwise to provide. And you don’t want to get to the end owing more than you made along the way.

A stranger is just a business partner you haven’t met

If you’re not going the rewards route, you might be looking at an equity-based buy-in. Just like any venture capitalist would make the rounds trying to get investors, you’re essentially selling your brilliant business plan to strangers and hoping they think you’re onto the next ‘best thing’.

For raising money – this can seem great, no fiddly rewards or trying to figure out how to make merchandise for backers whilst you get your business off the ground.  But it does come at a price.

Conventionally, outside (non-family) investors are people with a certain degree of business sense or knowledge of the industry – that’s partially why you want them to invest. However, investors on crowdfunding sites could be anyone. They think your idea is good, which is a start, but you may also now have a stranger with a legal right to influence your still fledging startup. Aside from the trouble this may cause you on a strategic level, it also opens the door to some tricky ownership and financial obligation issues. We’re not saying don’t do it – just maybe give your accountant a call first (and probably your solicitor too) and check out what that might mean both now and into the future for your business.

If you’d like to chat to a qualified accounting professional about the best way to finance your business or your business obligations related to raising funding, we’d be delighted to help. You can call us on 02 6023 1700 or drop us a note via the form below.