Cryptocurrency myths you need to know 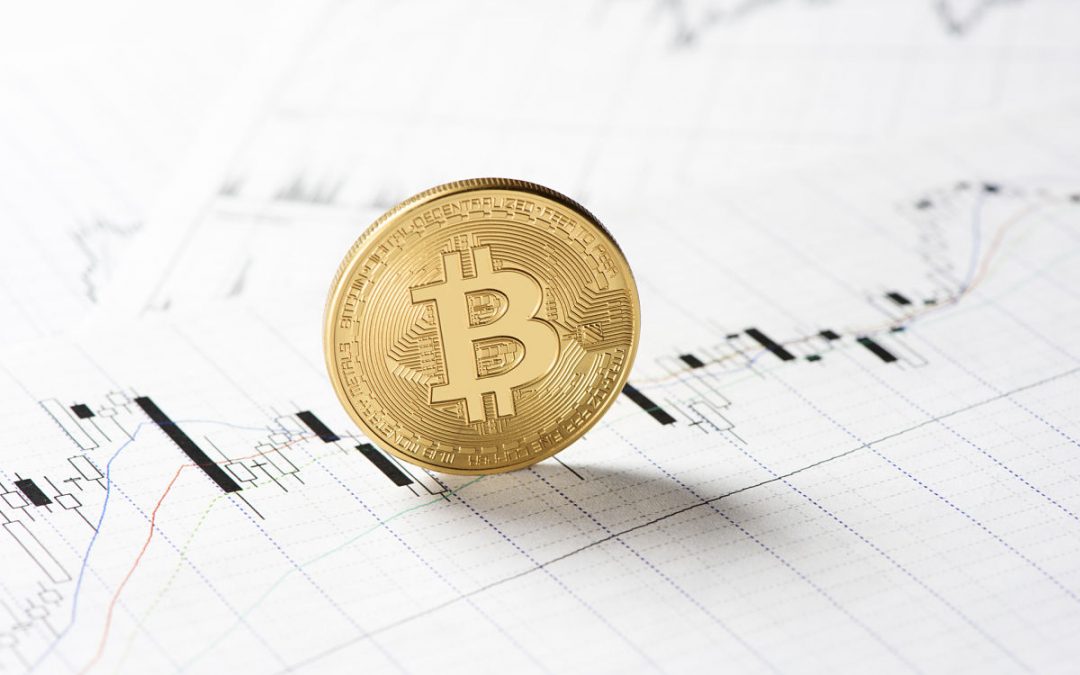 Cryptocurrency is one of those financial assets that goes in and out of fashion, much like others, depending on how volatile its stocks are at any given point in time. Over the last couple of years, we’ve seen record highs and record falls in value. And whilst cryptocurrency is an interesting asset class, we’re not going to discuss its value or contribution to an investment portfolio today. Rather we’re going to discuss all the things you might not be aware of when it comes to cryptocurrency and tax.

Aussies, particularly those under 30 yrs. old, love cryptocurrency – so much so that around 18% of the population hold some. In fact, Australian crypto holders are so keen, we have the third highest holdings in the world behind Nigeria and Malaysia.

Money laundering aside, there are two main issues around cryptocurrencies that we see at Mason Lloyd and I’m sure other accounting firms do to,
1. People don’t think their cryptocurrency has anything to do with the ATO
2. It’s their own little secret that no one else knows about

Unfortunately, for the majority of cryptocurrency holders, both statements 1 & 2 are incorrect. Let’s look a little deeper into why that’s the case.

Myth 1 – Cryptocurrency has nothing to do with the ATO

A lot of people mistakenly think their dabble in cryptocurrency is a little like having a bet on the runners for Melbourne Cup – i.e. it’s a gamble. Sometimes you win, sometimes you lose, and sometimes you might win (or lose) really big. How much you win or lose, they think, isn’t really anyone else’s business. However, buying a currency isn’t a flutter, it’s an asset purchase, especially now that the ATO has declared, via legislation, cryptocurrency to be an actual currency.

And as an asset, it’s held to the same ATO reporting requirements and tax structures as any shares or investments (property or otherwise) that you might hold.

Essentially holding cryptocurrency of any kind, is treated exactly the same way as you purchasing shares, gold or trading on the foreign exchange currency markets – think betting on or against the $US or UK pound or any other currency and is treated as such.

Myth 2 – My cryptocurrency is a bit of a secret.

As was discussed in a previous blog on reporting sharing economy income, the ATO now has sophisticated tracking in place to monitor who’s making money on what – everything from your salary and wage income, bank accounts including PayPal, etc, shares, FX trades, property transactions and large value transactions (cars, jewellery, racehorses, boats) as that’s where they know people often try to hide extra (read: non-reported) earnings as cash. That means the ATO are reporting these transactions back to accountants via our shared ATO portal, asking us to make sure all financial gains are reported in your tax return.

Now, at the moment, the ATO info on cryptocurrencies is a little thinner on the ground than they might like – because as an investment class cryptocurrency is still ridiculously new. However, the ATO are catching up and they’re catching up fast. Every transaction you make is reported to the ATO via your cryptocurrency wallet. As it stands, the ATO probably don’t know how much you paid to purchase, but they can see you sold or traded, etc. And hence they’re expecting to see that transaction gain (or loss) on your tax return.

Now you might be thinking you might be able to fudge your numbers, so you don’t have as much tax to pay. HOWEVER, please be warned, the tracking on other asset classes is now extremely sophisticated and can now reach back for auditing purposes. So if you want to avoid the extra pain of the ATO layering on extra fines for misreporting, it will pay you to go back through your own records and declare as much and as appropriately as you can.

One of the most frustrating things for holders of cryptocurrencies is that the reporting via your crypto-wallet might well be significantly less robust than you might need and than your accountant will like; particularly if you’ve been actively trading in it (or using it for your daily coffee). So whilst you might think you’re doing your usual quick salaried tax return, when the ATO flags cryptocurrency, it can turn into 10+ pages of transactions that have to be reconciled – often with no real reporting behind it, which means your accountant is then having to go line by line working out the transaction calculations and gains (losses) for each.

And that’s where we can help. If you hold cryptocurrency and you want to get your reporting both now and into the future sorted before your next tax return is due, we’d love to chat. You can contact us on 02 6023 1700 or drop us a note via the form below.