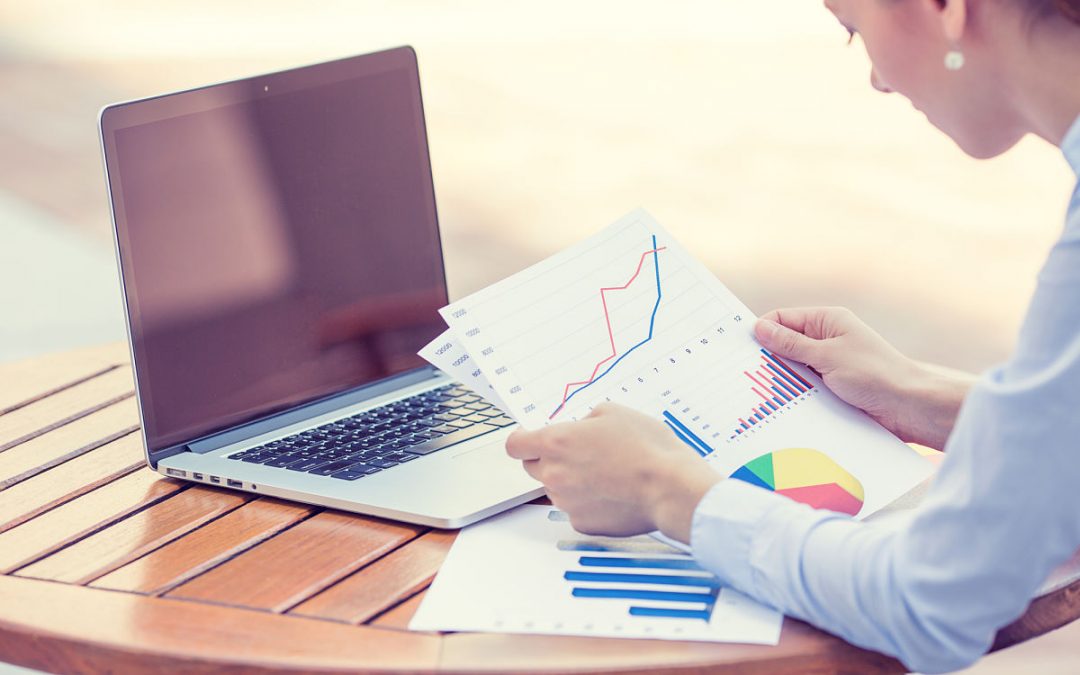 Financial info that doesn’t stand the test of time

Some people think things financial are boring (safe to say, I’m not one of them – probably just as well) and that the financial info they learned at school, uni or in a book or the newspapers ages ago, will largely see them through their lives.

I recently put this to the test by thumbing through a couple of well-written financial books written for non-financial people more than 20 years ago to see whether all the info would still stand up.

To be honest, I was quite surprised to see that a lot of the information was still pretty solid and resulted in the previous blog 7 money tips that stand the test of time. However, when I really looked more deeply, it was the more ‘generic’ information that still held true.

Once I got into the nitty-gritty of the information, the how to’s and what you should consider, then it started to get more murky. So this blog we’ll look at the trends that didn’t necessarily last and the information that’s now either outdated or plain wrong (with the benefit of hindsight and being across legislative changes).

Trends influencing our finances that have changed

Financial instruments can change in favour

Industry trends change – yep, no surprises there (now – hindsight is a beautiful thing!). Back when these books were written, they proclaimed the information technology and service industries would be some of the best sectors for job seekers to get themselves into. Now we know that no longer holds true, particularly when IT is being replaced by AI and off-shore jobs and lower paid services roles are now being reduced to gig economy contracts. Now we’re seeing job roles and whole industries we couldn’t even have foreseen 20 years ago spring up. What does that mean looking into the future? If you’re still in your prime working years, keep your eye on what’s on the horizon and do your best to keep up with changing trends. Gone are the days of a career for life.

Education no matter what the cost – Once upon a time, you’d leave school, get a trade, apprenticeship and then a job or go to uni for a profession that meant you could spend a lifetime working your way up in your area of expertise. You’d pay off your education fees (if you’d incurred them at all) in a couple of years and voila, you were on your way. Now however, education fees are rising, jobs in areas of expertise or professions are no longer a certainty and almost certainly not for life. Some students are leaving uni with $50-100K debt levels that will take them a decade or more to pay off (all whilst stopping them from getting started in their asset building phase). Does education still matter? Yes. Is it the be all and end all like it was 20 years ago? I’m going with probably no.

Owning a business is THE way to be wealthy for life – As a business owner myself, you might think I’m completely in agreement with this. But no, in fact, this statement made me giggle. And certainly as many small business owners will attest (particularly now) owning your own business, whilst sometimes (aka rarely) glamorous is generally hard yakka and risky to boot, especially if you’ve no prior experience in the business you’re starting or purchasing. Often when people start businesses, they don’t pay themselves properly for years, work double the average working week and have few legislated benefits including paying themselves superannuation. Sure, some companies turn into bazillion dollar unicorns, but across the globe, there are less than 100 of those, so you do the maths on the chances of that happening for your business or that of someone you know. You can do exceptionally well financially if you pay yourself first and follow the rules of the seven money tips that stand the test of time.

Relying on outdated information for making current or future financial decisions can be a disaster. Just because it was true before, doesn’t make it so now. For example;

The rules and legislation around superannuation has changed a lot over the last 20 years (and continue to change frequently);

I guess the real message from all of this is that if you’re at an age or stage where you’re requiring advice on the nitty gritty details that might make all the difference to your future, always ask a qualified professional (not uncle Bob or cousin Ken or your neighbour down the road who was rumoured to have made a killing on the stock market back in the 80’s). Times have changed and so should the advice.

And that’s where we can help. Whether it’s tax advice, financial planning around superannuation or your business financials, we’d be delighted to help. You can call us on 6023 1700.