Inflation – should you prepare for a rise? 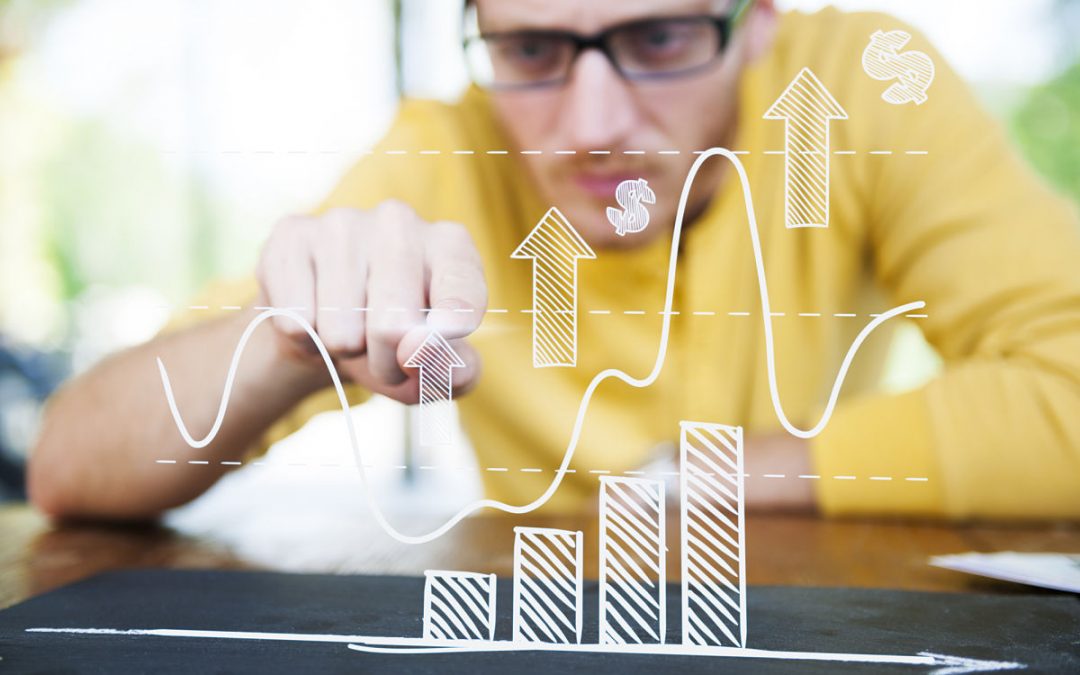 Not sure if you’ve noticed, but the price of things seems to be on the up – and, no, we’re not just talking about property prices. We’re talking about all sorts of things from second-hand cars, the average basket of goods in supermarkets, and a host of inputs your business might need in order to produce the goods and services it sells to its customers.

Over the last handful of years (2015-2020), Australia has ‘enjoyed’ a relatively low level of inflation, as measured by CPI (consumer price index). It’s been sitting somewhere between 1-2%. And whilst that’s great for keeping prices low and, more importantly, interest rates lower (if you’re a buyer), it’s not so great for the broader economy (or those who’ve retired or looking to retire soon).

According to the RBA, the economy works better when inflation hovers around 2-3%, thus allowing a trifecta of price stability, full employment and a good level of prosperity for the country. It’s even said it won’t raise the cash rate (which is the basis for Australia’s interest rates – sort of – that’s a discussion for another day), until inflation returns to 2-3%.

According to some serious economist types at the University of Canberra though, it’s not too much cause for alarm. Rather it’s more like something to keep a watching brief on. Be alert, not alarmed, anyone?

Why shouldn’t you be alarmed?

Firstly, it’s reportedly being driven by some one-off ‘bounce’ backs after pricing increases were driven to near zero last year because of subsidies and price drops during JobKeeper and lockdowns. Think childcare, petrol, and wine (due to a glut in the market due to Chinese wine boycotts).

But also the cost of products like fruit, veg, meat went up significantly too – driven by fruit picker shortages due to Covid, fires, drought, floods – that caused bottlenecks in supply, almost all of which are now stabilising.

The second-hand car market is doing exceptionally well given shipping delays on new cars from international markets and frankly a lot of people who would otherwise have been in the market for a new car deciding to save their extra cash than shelling out on a new vehicle whilst Covid, with its attendant uncertainty, is still raging.

The RBA tells us that it’s expecting inflation back just below 2% by the end of the year and most people in the market agree, including the people whose entire ability to make money depends on the ability to forecast what’s going to happen. In fact, those guys (and gals) expect the next 10 years will give us an average of around 2%.

In order for a bigger rise in inflation, wages would need to grow, really grow, giving more people, more buying power in the market. And for many Australians, sadly there’s no sign of this. Wages are only growing around 1.5%.

But I heard ‘they’ printed money – that’s bad for inflation, isn’t it?

Yes, and you heard correctly. However, it was just enough to prevent some people from hoarding money and to keep money flowing in through the system. Certainly, the RBA didn’t print enough of it to require a wheelbarrow full of cash to buy a loaf of bread.

So long story short, we’re unlikely to see inflation really accelerate much for quite some time.

However, you might consider that some inputs might continue to increase in price for your business. Think electricity, gas, packaging (again still constrained by international trade issues and lack of local materials because of fire). And that might mean you need to pass those costs on to your customers/consumers.

And that’s where we can help. Talking through your business’ goals, inputs and budgets with a trusted, impartial adviser, can help you model what the future might hold for your business and where your energies and resources might best be used moving forward. You can call us on 02 6023 1700 or contact us via the form below.