Myths around working harder – I’ll lose it all in tax 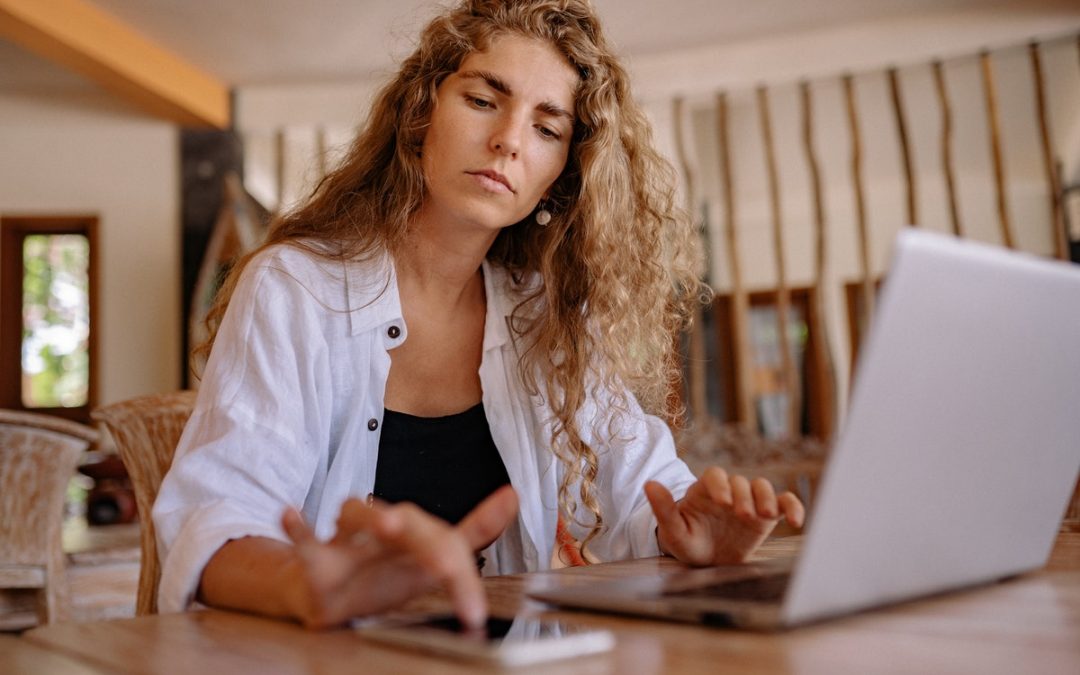 When you’re an accountant, over time, you get to hear all the myths, half truths and ‘expert’ advice doing the rounds. Given 2020 was such a testing time for so many Australians, we thought it might help if we addressed a few of these in upcoming blog posts.

What myths you might ask? Let’s start with those around;

What does the ‘average’ Australian earn each week?

Let’s start with what gets earned. Well, it might be different to what you’re expecting. According to the Australian Bureau of Statistics, the average Aussie male earned $1,812 a week. That’s ordinary earnings and doesn’t include overtime, bonuses, etc – which adds around $80 a week.  And it doesn’t include superannuation either. For women, the average wage is $1558.40 with roughly $20 extra a week for non-ordinary earnings.

Just to be clear for men that’s around $94K a year and women $81K. Although we’ve not seen real wages growth in a number of years, these are numbers not to be sneezed at.

Certainly by world standards, our incomes are really high. Check out how much you earn by comparison to the rest of the world here. It will likely surprise you. Spoiler alert: if you’re earning roughly the average Australian wage, have a partner who also earns an average amount and 2 kids, you’re in the world’s richest 2-3%. Not bad huh!

But if you’ve wondered why sometimes it feels like you’re not earning enough to make ends meet better than they are, it’s not really to do with earnings per se, but rather real wages growth. What’s that? That’s how wages increase compared to increases in other prices in the economy. To put it another way it’s how well your salary/wages keep pace with inflation – and that’s been less than stellar for quite some time. I.e: if your salary rises 2% a year, but groceries rise at 5-8% a year, you’ll feel like you’re going backwards.

You might earn more or less depending on what you do, but this establishes some good baselines to start with.

Myth: If I earn more, I’ll lose it in tax

Last year, 2020, the government brought forward some changes to the taxation system as many Australians were paying considerably more tax than they might otherwise thought they should due to what’s known as ‘bracket creep’. Bracket creep is where average wages go up, but the average tax bracket doesn’t keep the same pace.

Currently the Australian resident tax brackets* are as follows;

More changes are slated to be made, bringing PAYG tax down even further in 2022 and 2024-25. But let’s face it – anything could happen between now and then. So let’s focus on what’s currently in place.

Given the average Aussie earns around $80-100K a year, starting a side hustle, applying for more overtime shifts, working harder to achieve a bonus that earns you an extra $20K a year means that you’re unlikely to change tax brackets. That means effectively you’ll only be paying 32.5 cents in each dollar in tax. Which leaves 67.5 of the extra you earn going directly to your pocket.

So using the $20K extra example, it would mean you’d get to keep $13,500 in your pocket. Think about what an extra $13.5K might mean to your budget.  That’s a lot of extra paying down a mortgage, a nice holiday or two each year or a considerable chunk of deposit done and dusted if you’re saving for a home.

If you’re saving for retirement, it gets even better. If you’re able to put the extra $20K into your super without breaching your annual caps, you’ll keep around 85% of it (super contributions made before tax within caps is usually taxed at 15%). So on that same $20K example – you’d add an extra $17K to your balance. Just five years of doing that, could mean an extra $85K into your retirement income – not including your returns.

So you can see that it’s almost always worth it to push to earn more.

Of course, if you’re considering earning more and want to look at putting some tax effective strategies in place to keep more money in your pocket at tax time, we’d love to talk to you. You can contact us on 02 6023 1700 or drop us a note via the form below.

* These rates don’t include your Medicare levy.