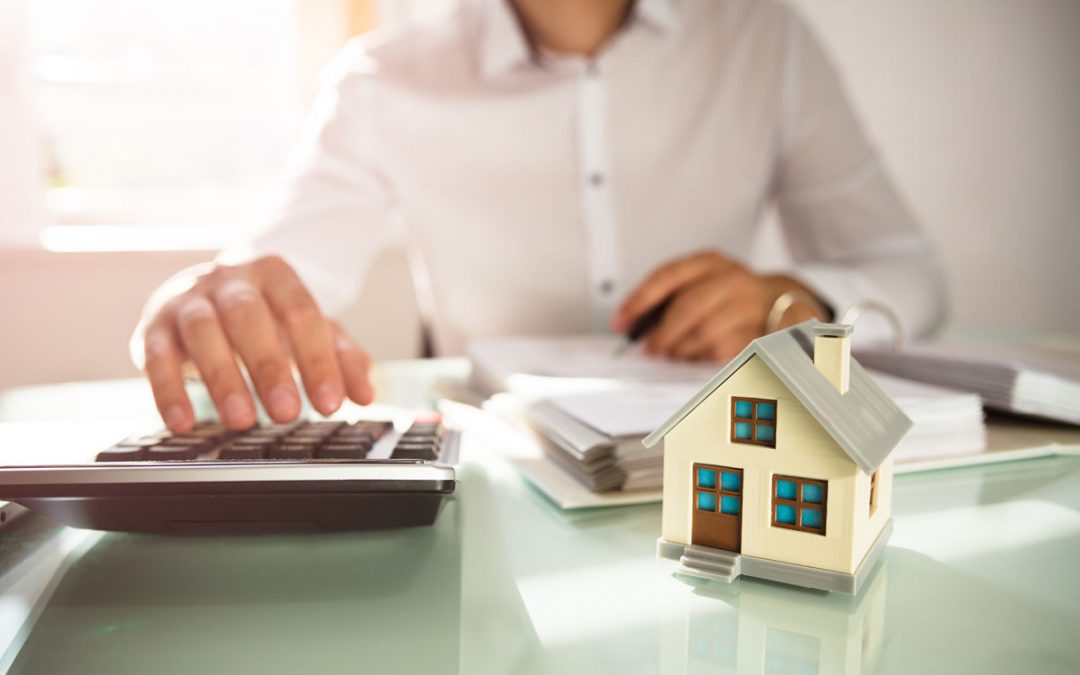 Note: a discretionary trust exemption deadline (scroll to the bottom)

If the media is to be believed, the real estate market has rebounded post Covid and all is well again. Plus the huge hurdle into the property market for many that is stamp duty is about to be made easier, in NSW at least – or is it?

In this article, we thought we might look at some of the government taxes around the buying and selling of real estate.

The first tax that we’re going to look at is stamp duty as it’s the first tax that’s payable on a property. Regardless of whether you’re buying a property as your primary dwelling or as an investment, this one is mostly unavoidable. It’s really a ‘transfer duty (tax)’ for the government to transfer the property from one owner to the next.

Now I’ve used the term mostly unavoidable because most people will be liable to pay it. However, in July this year (2020) the NSW Premier announced a temporary suspension for first home buyers from August 1 for 12 months – only for newly built homes or vacant land valued under $800K. And for a property that’s worth say $799K, that would represent a saving of around $31K – a significant chunk of what first home buyers need in addition to their initial deposit.

But if you’re buying an existing property, it’s not your first home or the property is worth more than $800K – you’re out of luck. Sort of.

Wait, what? What’s sort of? Well the NSW State Government have, even more recently, had a further look at stamp duty. And they’ve come up with the idea that rather than paying it up front in a huge (and in a lot of cases, not very affordable) chunk, they’ll make it payable, as a much smaller yearly payment. Replacing it with a more broad-based land tax. Hoorah! …Maybe.

And that’s a maybe because;

If you expect to be relatively settled in your new property, you may end up paying significantly more over time. And whilst you’re working, it’s likely to be just another bill you have to pay. But what about when you retire? Facing a bill of $1000+ (most likely raised in keeping with CPI – that’s just my thinking rather than legislated by the way) might be rather horrifying. Pundits have suggested you’re likely to breakeven around the 12-year mark, meaning if you’re in your home for 20-30-40+ years and choose to pay up front, you’ll be significantly in front financially.

But at the same time, if you need to sell your home to upsize, downsize, re-geographise (yes, I just made that word up – i.e.: move somewhere else for work) or just because you want to do something different over the shorter term, it makes changing homes much less expensive (in NSW at least).

I guess the thinking here, is watch this space and in the meantime, really think about your needs, both shorter term and longer term and choose wisely.

Land tax is an altogether different beast. It’s an annual tax payable at the end of the financial year on the combined value of the land you own that’s above the land tax threshold (excluding your principal place of residence – ie: your home – unless you’re a foreign national – or land used for primary production).

The land tax threshold in NSW is applied at two levels (for tax year 2021);

The land tax year is applied to land holdings on the last day of December each year and is applied for the following year.

If you’ve ever looked at your Valuer General’s assessment of your property’s land and wondered why it’s different from ‘land value’ as assessed by your local real estate agent or the current neighbourhood values, it’s for two reasons. Firstly, it applies to unimproved land and secondly, it’s based on the average value of the current year and the two previous years. And we all know how quickly real estate values can change from one minute to the next. So think of this as a more significantly smoothed valuation curve. Obviously if your land has changed through subdivision or amalgamation, Revenue NSW only considers the years after those changes have been applied.

If you own property in NSW in a special trust though, these calculations change. Rather than having a threshold, the trust is charged on the whole amount. Ie; if your unimproved land is assessed at $1 million dollars the calculation is;

You can work out what you might need to pay via the Revenue NSW land tax calculator or you can work with your accountant on what to pay and when.

Of note though is the recently passed legislation for discretionary trusts. You will need to check that your trust deed satisfies the following requirements to ensure the Trust holding the property receives the Foreign Trust exemption.

Where it gets a little tricky is that if your Trust doesn’t hold the property directly and is linked to another trust, you have to satisfy those same requirements for the other Trust that holds the property.

If you can’t satisfy those two requirements, the Trust is liable to pay surcharge stamp duty of an additional 8% and a land tax surcharge of an additional 2% on acquisition and holding an interest in residential property by the trust.

The trust must satisfy the following requirements by December 1, 2020 (yes, that makes it an urgent matter).

So if you’re part of a trust and you need advice on your tax liability or you’re selling/you’ve sold your investment property or secondary dwelling (congratulations) and you need to work out your stamp duty claim against your capital gain, we can help. You can call us on 02 6023 1700 or get in touch via the form below.