Making the most of a tax refund windfall 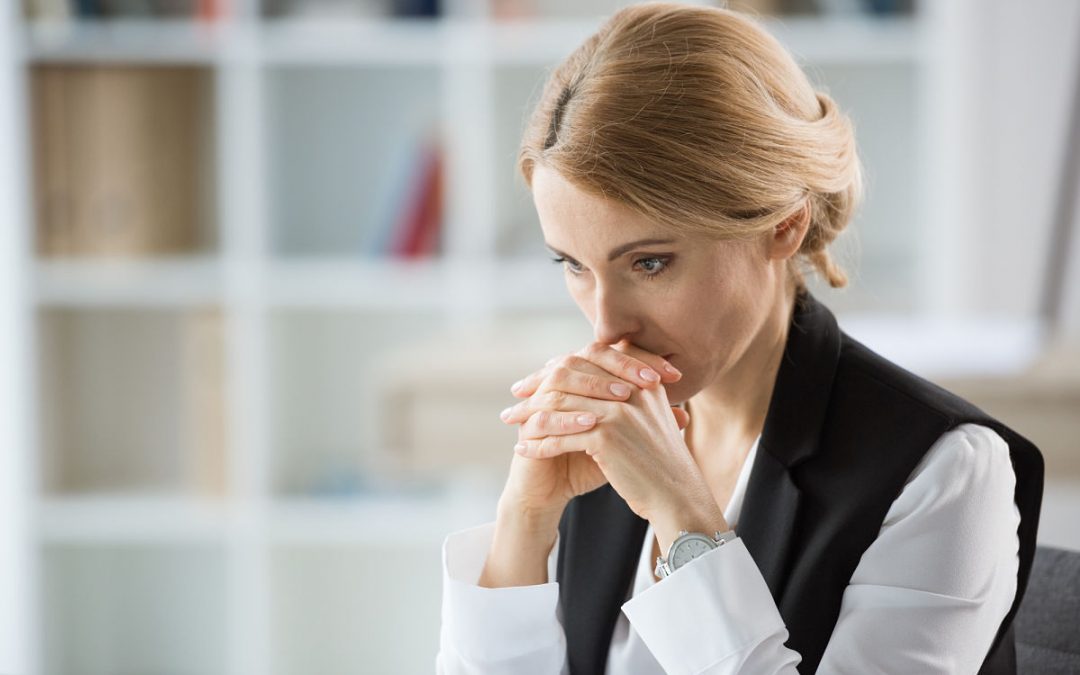 Now that the elections are out of the way and the new financial year has clicked over, it’s time to start thinking about what comes next.

You might even be one of the 800,000+ people who according to the ATO have lodged their tax return considerably earlier than most years, in order to claim the much lauded election promise of extra cash. If that’s you, you’ll need to be patient. 800,000 returns lodged with the ATO in the first two weeks of July is unprecedented.

But that brings us to the question, when you do receive your tax return windfall, how do you make the most of it?

And although it’s tempting to have some fun with what might feel like ‘free money’ (which according to ASIC, about 10% of Australians do), there are always ‘better-in-the-long-term’ things to do with it such as;

Using your windfall to top up your super

Now putting an extra couple of thousand dollars into your super might sound really, really dull. But doing it now and each year for 10 years is likely to return much more than you originally put in, thanks to what Albert Einstein called the 8th wonder of the world – compound interest.

And particularly if you’re a woman, who traditionally retire on about 34% less super than their male counterparts due to career breaks, lower rates of pay, etc, topping up your super can make a significant difference to your retirement comfort levels.

Of course, if you’re considering topping up your super and intending to claim that additional contribution, you’ll need to double check you’re not breaching the annual cap ($25K). That having been said, as of July 2018, a new measure was introduced that allowed unused concessional super contributions to be accumulated over five years (if your personal super balance is less than $500,000).  If you’re over 65, the normal work test rules will apply.

Given, according to the Government’s figures, many Australians earning around the $60,000 mark will see an extra $15,000 over the next decade; you might also consider automatically deducting that extra windfall, which is likely to be small on a weekly basis, directly into your super. That way, you won’t miss the increase you don’t see and you won’t have the opportunity to fritter it away. That small amount of money each week/fortnight or month, depending on your pay cycle, could make a significant impact in retirement especially if you’ve got time on your side for 8th wonder magic to happen.

If you’d like to talk about tax returns or tax planning around your superannuation, we’d be delighted to help. You can call us on 02 6023 1700 or drop us a note via the form below.