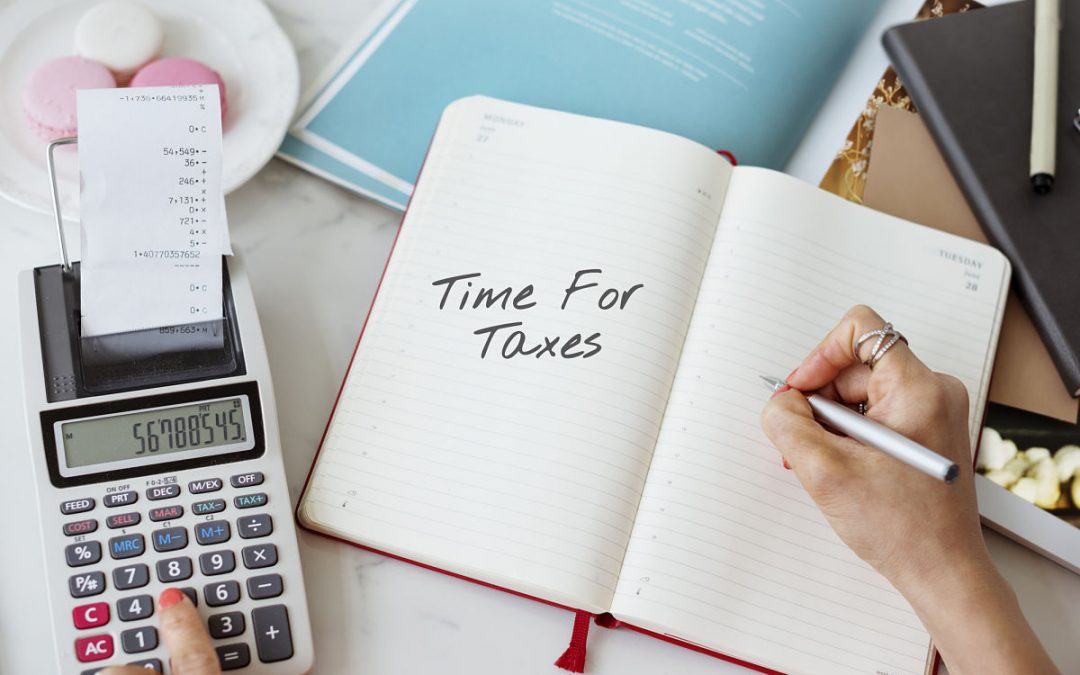 What’s legitimate, what’s not & what to watch out for

As we launch into the last moments of FY 20-21, you’re likely to start to see a lot of advertising about ‘savings’ to be made this tax time. And sometimes these ads are legitimate for WFH, some are only for certain industries, or business owners with ABNs and some ads/claims are just downright dodgy.

Let’s look at what you can and can’t claim, what the ATO is likely to look more closely at.

According to the ABS, nearly half of all working Australians have spent at least some time working from home over the past year, with 47% expecting their work from home to remain roughly the same. And according to the ATO, some 8.5million people claimed almost $20B in their FY19-20 tax returns (and let’s face it, the pandemic was only just getting started!).

As of March 2020, the government made it easier to claim working from home expenses – with a temporary shortcut method of $0.80hr based on the (documented – via timesheets, diary, etc) number of hours you worked there. This covers things like electricity, internet, stationery, etc. BUT the idea behind that is you can’t really claim anything else in addition. However, if you had to purchase a new computer or furniture in order to be able to work from home, you will have to depreciate those costs over a number of years – AND make sure you keep the receipt.

Be warned, if you’re counting a lot of your hours as ‘work from home’, there should be a corresponding decrease in any car and travel expenses you’ve claimed in previous years. And if you’re working from home and have to travel to the office for any reason, that’s not a claimable trip – it’s a private expense as it always has been.

And frankly, that’s a pretty easy flag to check. So let’s say you’d claimed $10K last financial year on car expenses, and this year, you’ve been mostly working from home. Hence a reasonable claim probably wouldn’t go anywhere near your previous $10K this year. If you can support that $10K claim, that’s great, but make sure that you’ve got proof to support it. And the ATO have been quick to point out that ‘firm action’ will be taken against those claiming things they’re not entitled to.

If you’re a tradie or anyone else for that matter, travelling regularly from home to sites/customers, store, suppliers, etc. and your log books can support that, you’re likely to be fine. After all, there’s a building, property, reno and several other booms that require chuffing about underway.

What else can you claim?

Anyone that works in frontline industries, think health, retail, warehousing, beauty/hair and hospitality or transport, may be able to claim personal protective equipment (PPE) such as masks, hand sanitiser, gloves, etc. The rule here is that you have to have purchased them personally for use in your work and not have been reimbursed by your employer. Again make sure you keep a receipt for those expenses.

FY20-21 was a reasonable opportunity (and a lot of people had a lot of time) to undertake educational studies to further their careers. If that was you, well done! However, before you claim your certificate IV (and corresponding text books, stationery, etc.), you might want to double check that the study you undertook directly relates to earning your current income. For example, if you’re currently a personal trainer having previously done a Cert III and you figured whilst things were quiet in lockdown, you’d update your skills – that’s a claimable expense. However if you’re a personal trainer and decided that you wanted to switch careers to bookkeeping and undertook a Cert IV in bookkeeping or business management, that’s probably not claimable as you’re not earning any income to claim against from bookkeeping as yet.  And sometimes it’s not quite as clear cut and some of the course might be claimable and some not. Always check with your accountant.

And for small business owners?

Just a note for small business owners – please be aware that as a group, you’re likely to be under much greater scrutiny than in previous years. There will be several things that the ATO will absolutely be looking at including;

That’s not to say claiming on all those things isn’t completely appropriate, it might be. But they’re almost guaranteed to raise a flag with the ATO. Expect a conversation.

Things to think about

If you’re claiming on something that’s more than previous years (either as a percentage or in real numbers), that’s likely to be a red flag to the ATO and put you on their radar – as is claiming more than your industry average (via industry benchmarking) for any claims. This is where an accountant can help. They’re across what others are claiming and they’ve likely either seen or heard about what the ATO will/won’t accept.

Plus as we’ve discussed previously, the ATO uses very sophisticated data matching technology to catch out people doing/declaring the wrong thing and they’re now very motivated to recoup as much revenue back as possible. So if you’ve got income that you’re thinking of not declaring – be that from rental properties, cryptocurrencies, internet selling or gig-economy jobs (in what the ATO calls the ‘shadow economy’), you might want to reconsider that and at the very least seek advice of a qualified accounting professional.

And that’s where we can help. If you’d like help navigating the ‘new normal’ post-Covid in terms of what you can and can’t claim, we’d be delighted to talk. You can call us on 02 6023 1700 or drop us a note via the form below.