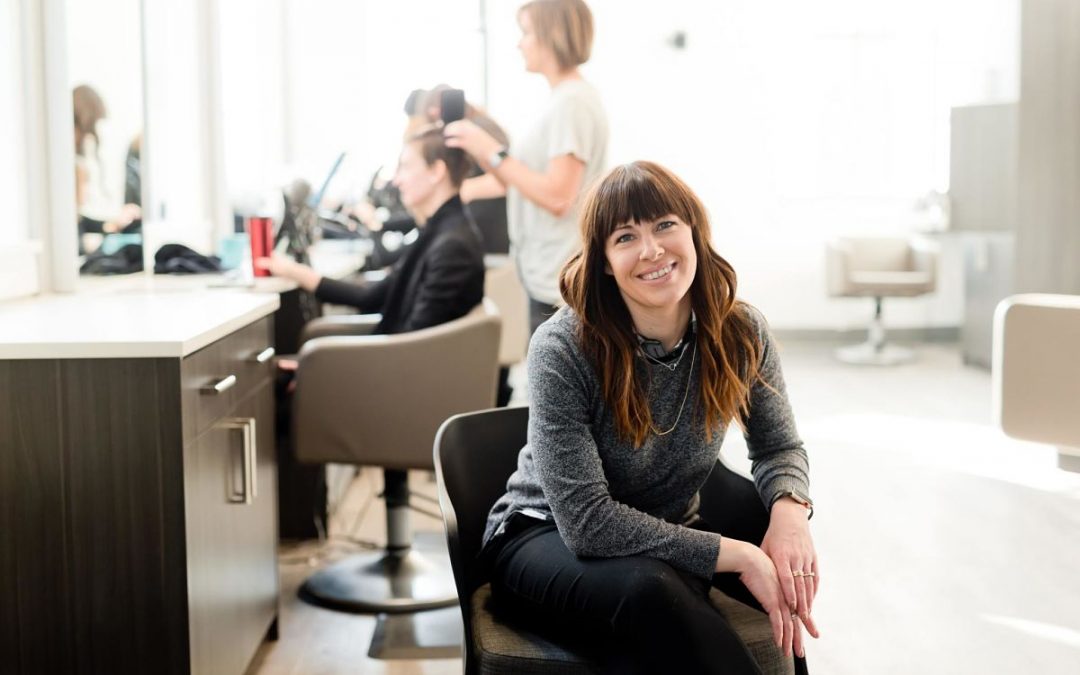 Recently we’ve been exploring some of the myths around money, business, tax. For the next few blogs, we’re addressing questions clients ask. Given many people have lost jobs recently and had the time on their hands to start a ‘side gig’ of sorts, we thought we’d look at where the line is drawn between a hobby and a business.

Does the ATO have a definition of a hobby business?

In a nutshell – no. In fact, at Mason Lloyd, rather than asking if something is a hobby business, we ask whether it could be defined as a business? So what does a ‘business’ look like? Generally a business satisfies the following questions;

If all those conditions are met, that’s when it starts looking more and more like a business rather than a hobby business.

A hobby business on the other hand might be something like making hankies and essentially giving them away to the aunties and uncles. You might ask for a little bit of money to cover your expenses (not the cost of your time) but you certainly don’t make a profit and there’s not a lot of money turning over.

What it really comes down to is, what is the intention behind doing the activity? Is it to essentially give gifts or practice a craft? Or is it being done with the idea of making a bit of money (whether it’s a lot or a little).

One of the things we regularly come across is people saying “if I don’t make $20,000 income it’s a hobby, it’s not a business.” But that’s not true at all. If you’re making $10,000, heck even $1-5K after expenses from your time, effort and or labour, it should be declared as income on your tax return – especially if you’re also claiming expenses.

So where does the idea behind the $20K hobby business myth come from?

There is an ATO rule that says you’re not allowed to claim a tax loss from a business unless you’ve made $20K in income (that’s turnover – not profit). You can have an income of $15K and make $10K profit and it’s taxable income if it’s done in a businesslike manner.

The $20K tax loss ruling is more about stopping non-commercial businesses continuing to claim ongoing losses. Which is the ATO trying to tell you, you’re not really serious about being in business because you’re never going to make any money. What you’ve got is really just a hobby, not a business.

To be honest, that’s really to catch out a lot of the ‘I’ve got five or ten acres and I’m trying to call myself a farmer’ people. That’s the kind of business it’s designed to catch out, because they like to claim they’re a business to enable claiming of their expenses.

How is Covid going to play into that, given people and some entire industries have little to no turnover and massive tax losses?

That’s a different case entirely. There are a set of rules that say if there are extenuating circumstances for not having that $20K turnover, such as this year or the year before with the fires in some industries’ peak seasons – absolutely. So long as you can argue you’ve got a past history of making a profit on that $20K or turnovers higher than that or that you’ve got cash flow forecasts that stack up in the future (when life returns to normal) stating you will make money, you’ll be right to claim those losses.

If the ATO argues back, you can actually request a ruling – although more generally a business with less than $20K turnover doesn’t want to incur the cost to get a ruling from the ATO.

It’s just money from a hobby – I don’t have to declare that do I?

Probably the biggest issue we come across is people saying, “Oh, look, yes I made $10-20K a year making hats for the races but it’s only a hobby, so I don’t have to put that in my tax return do I?” Or “it’s cash but it’s not really ‘income’, is it?” Or the ATO’s favourite – “oh yeah I know, yes I’m making money. But I put in, you know, fifteen hours on one, one product and I need to be paid for that as well” – that’s the definition of income.

The ATO doesn’t take too kindly to that kind of thinking – after all, they’ve got a huge budget loss to make up post-Covid. If you’re getting paid for something, the ATO sees it as declarable income. And these days, the ATO is becoming very good at data matching using PayPal, Facebook, Google, bank accounts, credit cards, etc. So that’s the kind of difficult conversation we have to have sometimes.

At that point, we ask people to let us look at it and start putting its tax-deductible claims around it. And if you’re still making money, the bottom line is the ATO, will want to call it a business – even if it just started as a hobby.

Turning your hobby business into a real business

Once you realise that your hobby business is no longer a hobby and is in fact a going concern (or the ATO rules it as such), almost immediately you’ll need to start putting in the business infrastructure around it. You’ll need to do the following;

And that’s where lot of people got caught out when it came to accessing JobKeeper. They thought they were in business, but they’d never got themselves an ABN, declared income previously or set themselves up properly and that was an easy “no” for the government.

That will also be an easy and obvious place for the ATO to start looking for extra income for itself – income that hasn’t previously been declared. But that’s a blog for another time.

Of course, if your hobby business is now more of a going concern and you’d like some help in putting the infrastructures in place to enable you to grow now and into the future, we’d be delighted to help. You can contact us on 02 6023 1700 or drop us a note via the form below.