Happily ever after – what’s your magic retirement number? 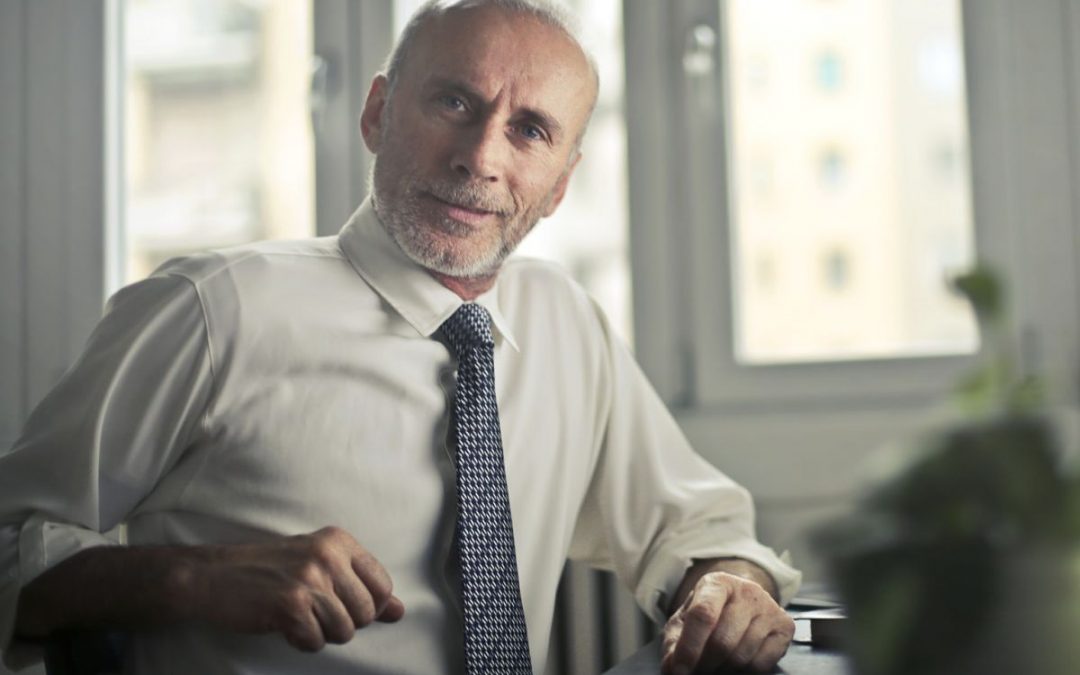 As per the census data of 2016 (they’re always a little bit behind in reporting), 38% of the Australian population is between the ages of 40 and 70 years. What that means is that, those people, if they aren’t already retired – they will be soon (or at least hope to be).

Staying employed long enough to complete your nest egg is getting tougher and inflation, although low is still a thing and you don’t want to spend your golden years couped up in a small box wishing you had the cash to go on that European vacation you always promised yourself.

So don’t! The time to plan is yesterday, but short of some awesome planning 20 years ago, today will do alright in a pinch. It’s time to beg the question…

How much do you really need to retire?

The answer is anything but simple, but let’s try to break it down by expenditures.

You’ve got your utilities (which seem to be forever on the rise), food and clothing, leisure activities or hobbies, travel, healthcare and emergency fund to cover – most of which won’t get any cheaper when you retire (despite recent government advertising). It’s easy to assume that ‘all’ seniors live in a house for which they’ve fully paid off the mortgage. However a growing proportion the over 65’s still have mortgage debt or rent, so those costs will go with you into retirement. And then there are repairs, maintenance and insurance for the house. Do a quick calculation on what you’re spending on that and then add 3% for CPI (just to be on the safe side).

Don’t regularly track your spending? A number of banks have apps that track your spending and put it into categories for you. It’s not foolproof, but you can change the categories purchases have been assigned to and a year of info at your fingertips is priceless when it comes to planning your finances. When a friend did this, she was shocked to find out how much she spent on gifts, miscellaneous food/drinks outside her home and on her children (which hopefully she won’t be taking into retirement).

As you grow older, your healthcare expenses are also likely to rise. Sure Australia has Medicare, but do you really want to wait 5 years for that knee replacement? Probably not.

Plus it’s important to have an emergency fund for matters such as unexpected illness or a sudden dip in investment earnings (GFC anyone?).

The average Australian couple spends about $1572^ per week and that translates to about $82,000 a year. For a 30-year-old with a spouse who wants to retire at 55, assuming an inflation rate of 1.5% per year, it would translate to a requirement of around $83,000 at the age of 56 (taking retirement expenses at 70% of current expenses). If we assume a longevity of 80 years for both, the total retirement kitty required would be $2.5 million.

That’s no small number and definitely not achievable off the back of your super. Failing the possibility that you are the world’s best saver, that means investments are your best option for making your money last. Yet even here there are options and arguments for what might work best.

As always, it’s always best to consult a licensed financial advice professional. They’ll sit down with you and talk about where you are and where you want to go generally (including that European/Antarctic trip you’ve always wanted to take) and come up with a list of possible ways to get there. And whilst it’s always better if you’re 25, a conversation at 45 or even 50, 55 or 60 can net you some quality advice.

Another thing to keep in mind is that unlike other countries (where the original million dollar retirement number came from) like the US, Australia has a reasonable pension scheme in place. So if you don’t quite reach or maintain your magic number, there may be access to a full or part pension.

As of September 2018 you can claim the full pension with non-home assets of $387,500 (couple) and $258,000 (single) and up to $848,000 (couple) and $564,000 (single) to access a part pension – you can see why the government are so keen for babyboomers to sell their homes and put that into super – less likelihood of pension claim. Now surviving on the pension can be pretty grim, so we’re not suggesting that you plan for that. Rather just that you’re aware it’s available as a top-up if necessary.

That having been said, Australia’s heading toward a time when there will be almost as many retirees as those in the workforce paying taxes. So who knows what will happen with the pension.

Aside from your super and/or investing, if you’re up for it and have the skills, you might consider not fully retiring, just retiring from full-time employment (called transition to retirement). If you can teach what you did before you might consider doing just that on a part time basis. If you have a hobby that you might be able to leverage, you can make a few extra dollars doing something you love and would be doing anyway. As long as it isn’t hugely impacting your quality of life, keeping your mind and body active like this is great for your mood – and your bank account.

Something to remember when finding your magic number

It’s an unhappy reality, but inflation associated with expenses will be incurred in retirement. We all tend to be optimistic about this particular issue, but in the last 10 years the Consumer Price Index (CPI) has risen from 1.4% to 2.10%, that’s a 30% jump and it’s not small problem for planning your retirement. All of a sudden every $ 100 you put away for dinners and activities becomes $70 in ten years, it’s a scary thought but that’s why factoring it into your planning is essential if you want to avoid a shock later on.

If you’d like help finding you magic retirement number, or talk to us about starting a self managed super fund, we’d love to discuss it with you further. You can call us on 02 6023 1700. Or drop us a note via the form below.