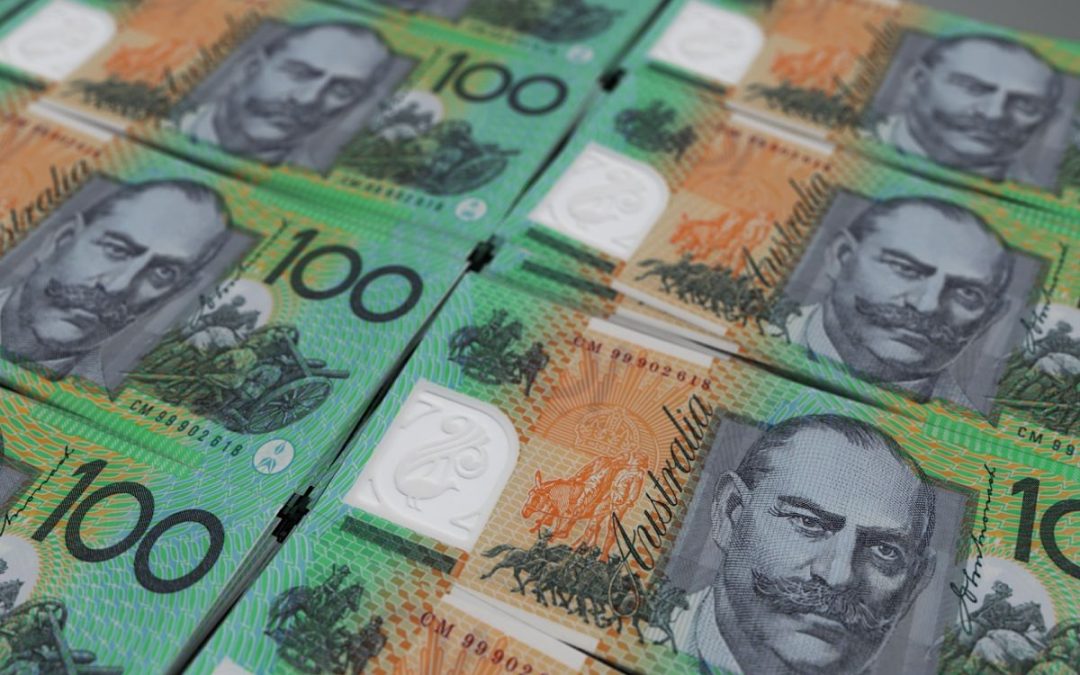 So recently we started addressing myths around money – the last blog was about working harder but losing it all to tax. Myth busted! Today, it might be time to clear up some misconceptions about what being wealthy (and middle class) means in Australia.

Recently released ABS stats showed the wealth of the average Aussie household rose to $441,649 per person (adult) in 2020 – which is .1 trillion higher than the year before, even with the impact of Covid still being felt by many. Which, of course, might leave you wondering how we managed that given everything that went on? Quite simply, lockdowns and not much to do, no travel, eating out, etc, meant as a nation we increased savings, people paid down their mortgages and some were even able to put more into super.

In short, it’s your assets – your liabilities. Assets = your cash savings, super, home and other property, shares, etc. Your liabilities = debt/borrowings on properties or other assets, car loans, credit cards, student debt. Except when you consider that you have to have somewhere to live, even if you own your own home outright, that $441K might not seem as ‘wealthy’ as it first looks.

How else can we measure being wealthy?

Okay, so you can probably name a handful of people with asset bases in the bazillions who regularly appear in the Australian media. And sure, we instantly recognise they’re wealthy (although, who knows if they’re happy – but that’s a blog post for another time). But those super-wealthy people aside, when it comes to ‘real’ people – is there a magic earnings number (aka salary, rental income, bank interest – think the stuff you declare on your tax return) that means you’re wealthy?

Yes, but it depends. And, as with so many things, that depends on who you ask. The top 20% still control just over 60% of all household wealth; whilst the least wealthy (around 20% of all Aussies) hold less than 1% of all wealth – really highlighting the growing divide between the most and least wealthy Australians.

But that leaves around 60% of Australians somewhere in the middle. Although, when you look at the numbers, quite a few of those who think they fall into the ‘middle’ are more than likely in the top 20%.

So to get a better handle on what wealthy really is, we turned to the research of online financial magazine readers. And in 2019 (and let’s face it, 2020 kind of the got the stats all a bit out of whack) the research undertaken in 2018 showed the following;

What number would you have picked?

Okay, so we’ve established that ‘wealthy’ is a completely subjective measure and probably depends rather a lot on what age and stage of life you’re at, your family history and a range of other things. And those numbers fail to take into account household wealth, living in Australia with clean drinking water, public healthcare, education, roads, etc that make almost all Australians pretty wealthy in the eyes of the world.

But is setting the bar for wealthy at a salary greater than $200K realistic?

And let’s be clear – average isn’t the most frequently occurring number (ie: what most people in the middle earn). Average means you add up what all earners earn and divide by the number of earners. So, at best, it skews up or down due to the numbers at either end. In this case, it skews up due to the folks at the top earning way, way more. However, it starts to paint a bit of a picture.

BUT, let’s go back to thinking about what constitutes the top 20%.  Okay the bazillionaires are in there too, but so are those earning $150K. In fact, you might be surprised to learn that people earning the Australian ‘average’ salary of $89K are still in the wealthiest 20% – not the middle 60%.

Where do you REALLY fall on the wealthy scale?

According to the ATO, and let’s face it, they’re completely across what everyone’s earning (and based on FY19-20 data);

Maybe it’s time we all got a little bit more realistic in terms of what ‘wealthy’ really means.

Sure there are times when whatever you earn might not feel like it’s enough. And of course there’s a difference between income (what you earn) and wealth (asset base less your liabilities), but intergenerational wealth aside, one can certainly help the other become a reality. But according to economist, Saul Eslake “to be a wealthy Australian, you have to have both solid income and wealth”.

Of course, if you’d like to make the most of your income through tax effective strategies to keep more money in your pocket at tax time and/or strategies to build your asset base to increase or protect your wealth, we’d love to talk to you. You can contact us on 02 6023 1700 or drop us a note via the form below.